Elba and its history

The history of Elba: from the Bronze Age to Napoleon

It is difficult to find a piece of land in the middle of the sea with such a rich and tormented history as Elba. The first mention of the island of Elba dates back to a remote age in which history and legend are inextricably entwined. Inhabited since the Bronze Age, it was visited by several ancient peoples form the Mediterranean: Greeks, Etruscans, Ligurians, Romans and, in more recent times, by the Saracens, Pisans, barbarians, the Medici and other European families.

The destiny of Elba has always been determined by two factors: its strategic position in the Tyrrhenian and the richness of the minerals under its soil, in addition to its beauty and climate. Jason stopped here in his search for the golden fleece, and the coat of arms of the town of Portoferraio depicts the Argonauts’ ship in its centre. For the Etruscans, the resources in the subsoil were an inexhaustible source of richness and iron form the island enabled their civilisation to prosper. The Romans also appreciated the iron form the island, and also its therapeutic mud, which is shown by the location of one of the two rich family villas on the island, the ruins of which are right next to the modern baths. 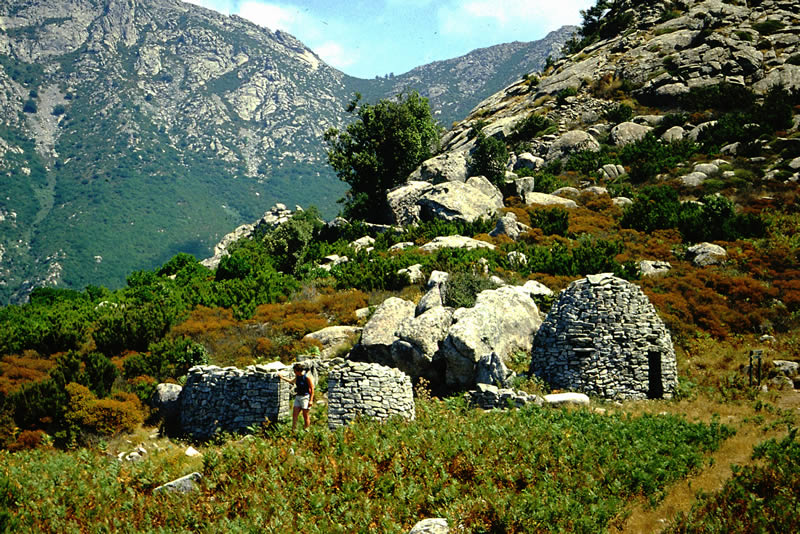 The Medieval period saw its domination by Pisa, which has left behind some important and suggestive constructions for the defence of the island, a further testimony to its strategic importance. The Appiani family and Cosimo de Medici followed, the latter building his “Cosmopolis” (now Portoferraio) on the ruins of the Roman town of Fabricia, surrounding it with imposing walls, which saved the inhabitants from pirate raids on several occasions.

The Spanish settled in Porto Azzurro, and they also constructed an imposing defence for their territory: the Fort of San Giacomo, which still dominates the little town in its current guise as a penal colony. Elba has also fascinated the British, Germans and French, who challenged each other diplomatically and with weapons to take the island over. 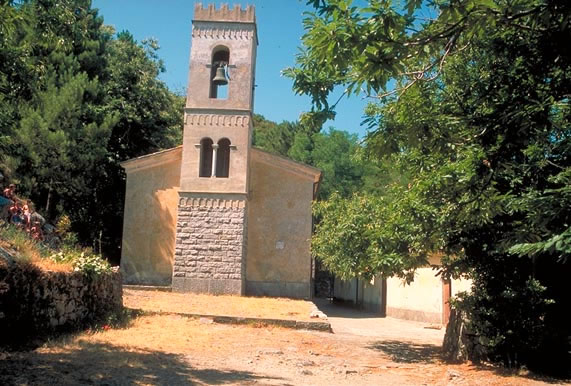 It was the brief exile of Napoleon, who stayed on the island for ten months before his last 100 day adventure, which made the island famous worldwide. Napoleon left behind a significant heritage from his very brief reign (it should be remembered that he was sovereign of Elba and not merely a prisoner there, as he was on Saint Helena).

Elba is rich in testimonies to its tormented past: archaeological sites, military structures, the Napoleonic residences and the numerous findings of ships which transported wine form Elba across the sea to the major cities in the Mediterranean. These provide added interest for historical and archaeological studies, and to those who love to see testimonies to the past.